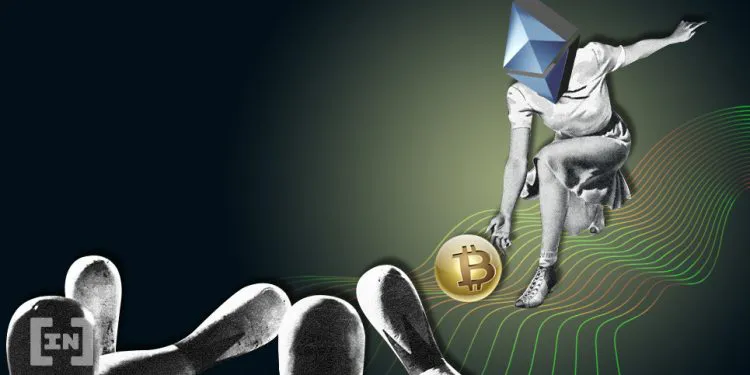 Get Aave price, charts, and other cryptocurrency info

LEND, the native token of the decentralized lender Aave, is reporting stellar gains for the year so far, and has jumped over 100% this month alone.

Prices have jumped for DeFi project Ampleforth's AMPL tokens – but so has the supply, and it's all gone straight into traders' pockets.

Ampleforth (AMPL) Adaptive Money: The Next Big Thing in DeFi?

Ampleforth (AMPL) has introduced what many might consider a paradigm-shifting invention in the world of finance and economics. Let's dive deeper.

Hey all, it seems like there has been an issue with some oTokens contracts. We are working hard on understanding this issue so we can let help users as best we can. We have removed liquidity from Uniswap in the mean time. Would be best to not open new vaults at the moment. 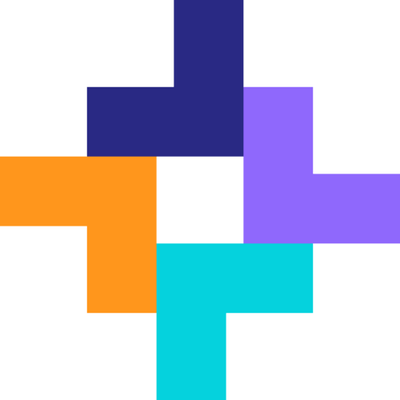 🚨 Looks like something happening with Opyn 🚨 At least one user reported funds missing during this incident. https://t.co/41JbpxigPT 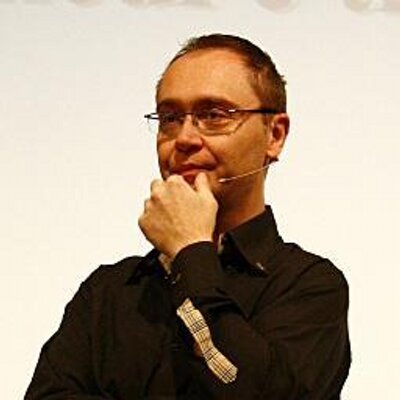 Started at 09:25:54 AM +UTC, Aug-4–2020, the decentralized insurance product, Opyn, was attacked by exploiting its flawed handling of ETH… 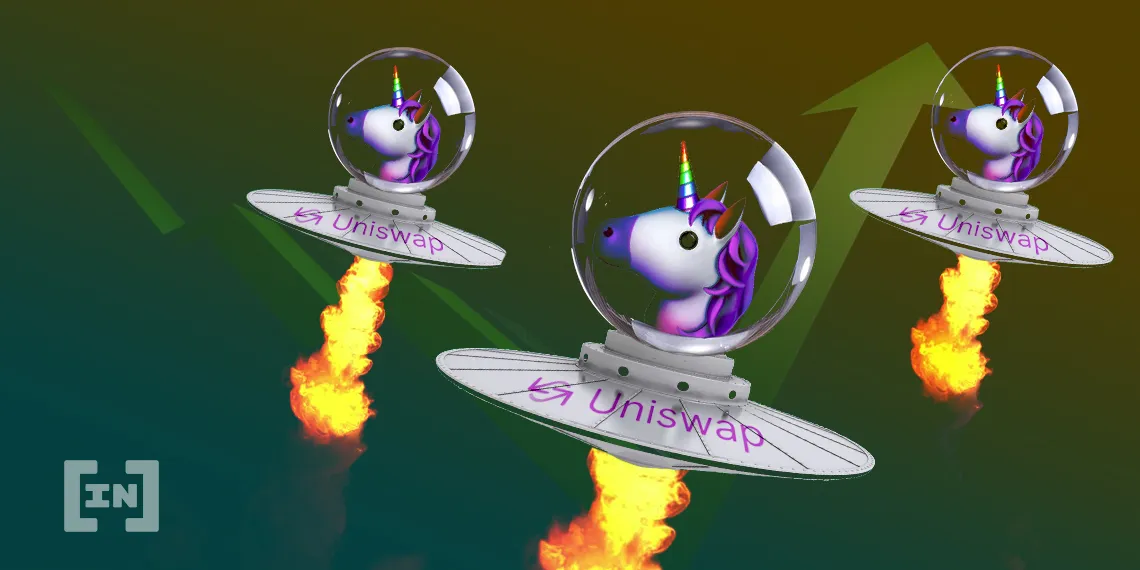 It appears YAM is dead.

My understanding is that there was a bug in the code that basically turned the code immutable. In total, around $750,000 of people’s capital was lost (yCRV holders farming on uniswap) were lost.

Earlier today the developers discovered the bug and desperately submitted a fix. The fix required the community to vote it into being applied, and the community rallied together and mustered more than enough votes. However, the fix itself had yet another bug that caused the fix not to be applied, and there simply wasn’t enough time to fix the broken fix.

The end result was that the community lost its ability to govern over the contract, and that meant the developers likewise lost the ability to change the contract.

What a truly wild ride. From absolute glory and everyone getting rich to train wreck all in less than 48 hours. It was a crazy experiment, and demonstrates the importance of competent coders.

At approximately 6PM UTC, on Wed August 12, we discovered a bug in the YAM rebasing contract that would mint far more YAM than…